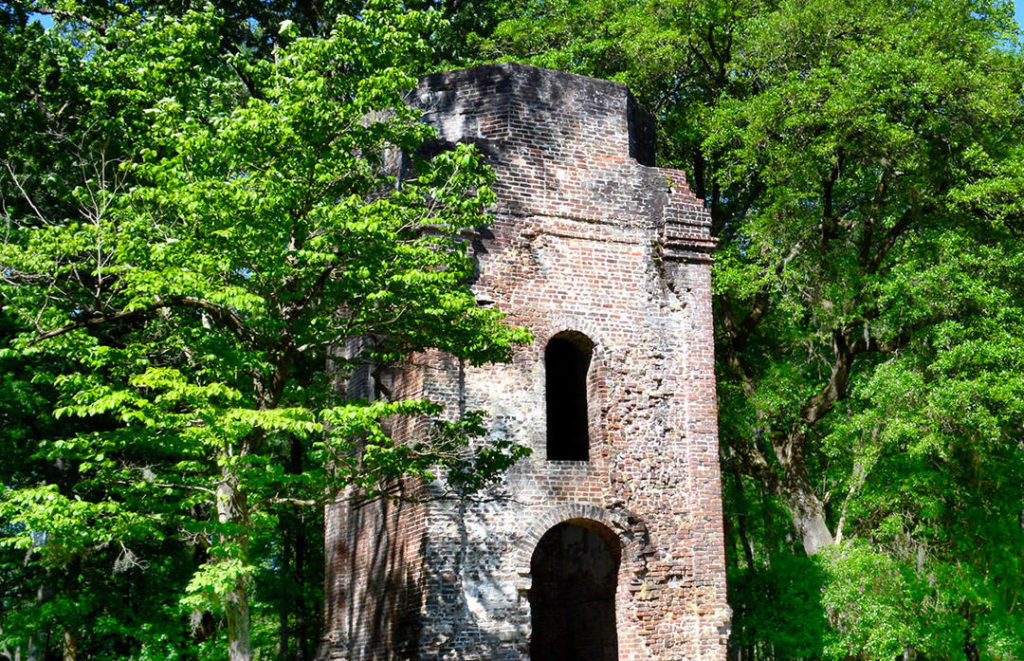 From 1697 until the beginning of the Revolutionary War, the trading town of Dorchester flourished along the Ashley River, inland from colonial Charleston. Today, Colonial Dorchester State Historic Site’s remarkably preserved archaeological remains give visitors a peek into the early history of colonial South Carolina.

Abandoned at the start of the Revolutionary War, the town of Dorchester has all but disappeared, leaving only a handful of original structures remaining. Visitors can stand below the towering remains of the brick bell tower of St. George’s Anglican Church, catch a glimpse of a log wharf during low tide or view the fort made of an oyster-shell concrete called tabby.

Today, visitors to Colonial Dorchester State Historic Site can watch as archaeologists unearth the settlement’s history. Together with abundant historical records from colonial Charleston, the site is helping to paint a clearer picture of life in colonial South Carolina and the rest of the American South.