Earl B. Hunter, Jr. - Founder and President of Black Folks Camp Too

Earl B. Hunter, Jr is an experienced business leader across multiple industries. He has been widely recognized for his ebullient personality, hard work ethic and non-traditional approach to building relationships and closing deals. Mr. Hunter is driven by success and he always plays to win at whatever challenge is presented to him.

Mr. Hunter is the Founder and President of Black Folks Camp Too — a marketing-driven business whose mission is to increase diversity in the out-door industry by making it easier, more interesting and more fun for Black folks to go camping.

Black Folks Camp Too is a business that combines all of Mr. Hunter’s previous sales leadership roles, but especially his most recent position as Vice President of Sales at Sylvansport. While at Sylvansport, Mr. Hunter grew the business from $1 million to $17.5 million in sales in 4 years, primarily by going on the road to build a network of over 100 RV dealers locations. In doing so, he put over 400,000 miles on the road across North America to work personally with dealership owners and sales teams at their outdoor/ RV events to “drive the business.” Mr. Hunter also developed a national sales relationship with Gander Outdoors/Camping World that helped establish a significant retail presence for the brand.

The idea for Black Folks Camp Too began when Mr. Hunter was introduced to camping for the first time in 2015 while serving as Vice President of Sales for Sylvansport, one of the world’s most innovative outdoor industry companies. The idea didn’t fully form, however, until Mr. Hunter and his son, Dillon, went on an epic camping road trip across the USA and Canada. They traveled for 3 months visiting 49 campgrounds in 20 states/provinces and saw precisely ONE other Black family camping.

At that moment, Mr. Hunter was on a mission. He began sharing stories of camping ad-ventures across his network of friends, family and followers — quickly becoming a top influencer for Black folks looking to give camping a try. KOA Campgrounds was so in-spired by the Hunters’ trip, they invited Mr. Hunter and his son to the KOA headquarters in Billings, MT and wrote an article called A BUCKET LIST FATHER-SON ROAD TRIP which was posted on the KOA website. Mr. Hunter was also featured in a recent Recreational Vehicle Industry Association (RVIA) article as an outdoor leader who is “Shaking Up the RV Industry” — highlighting Mr. Hunter’s ideas for expanding marketing efforts to be more inclusive of the African-American community.

At the heart of Black Folks Camp Too is the belief that once black folks become more active campers and begin enjoying the outdoor lifestyle - this will help break down barriers to create more inclusive communities and stronger relationships overall. 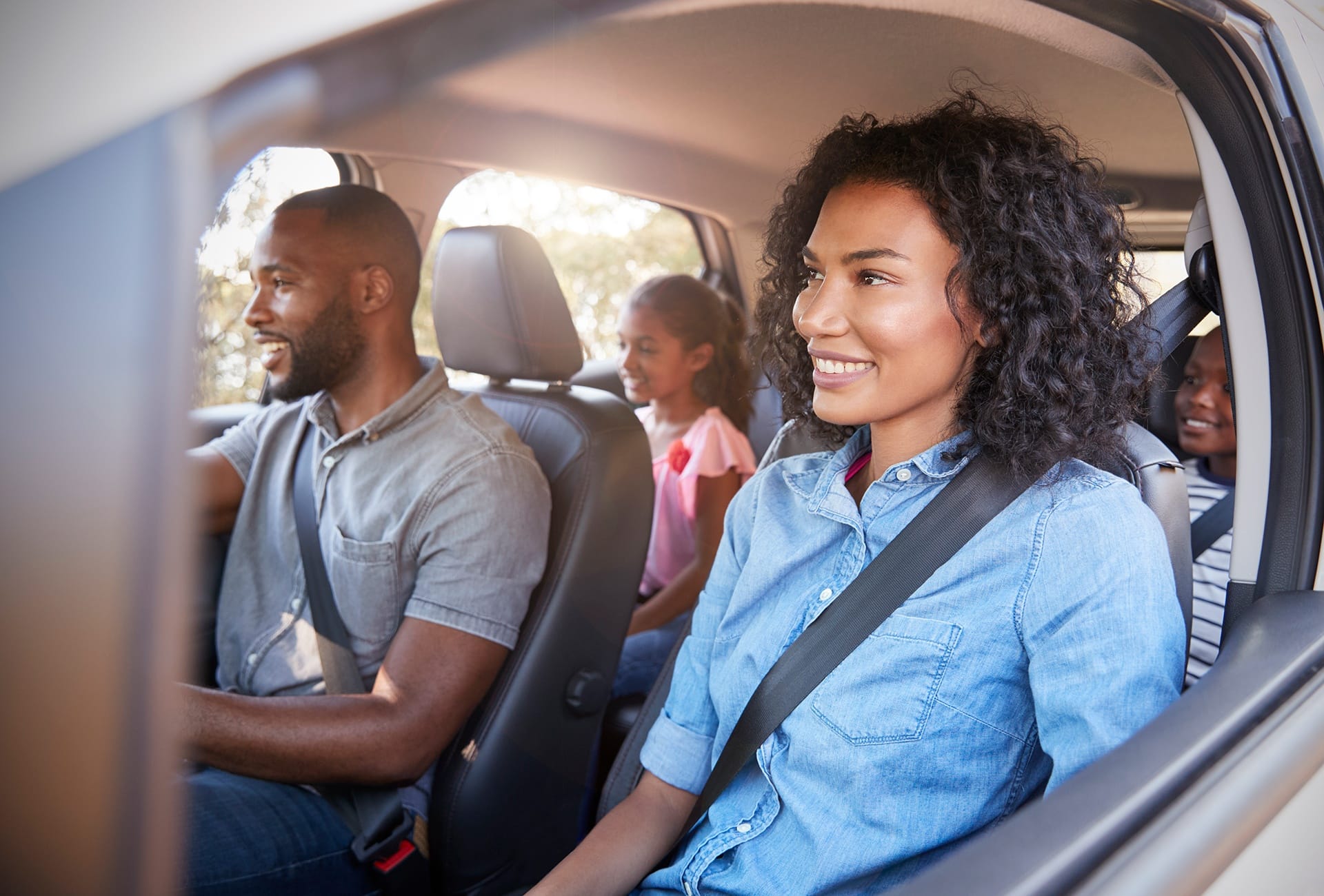 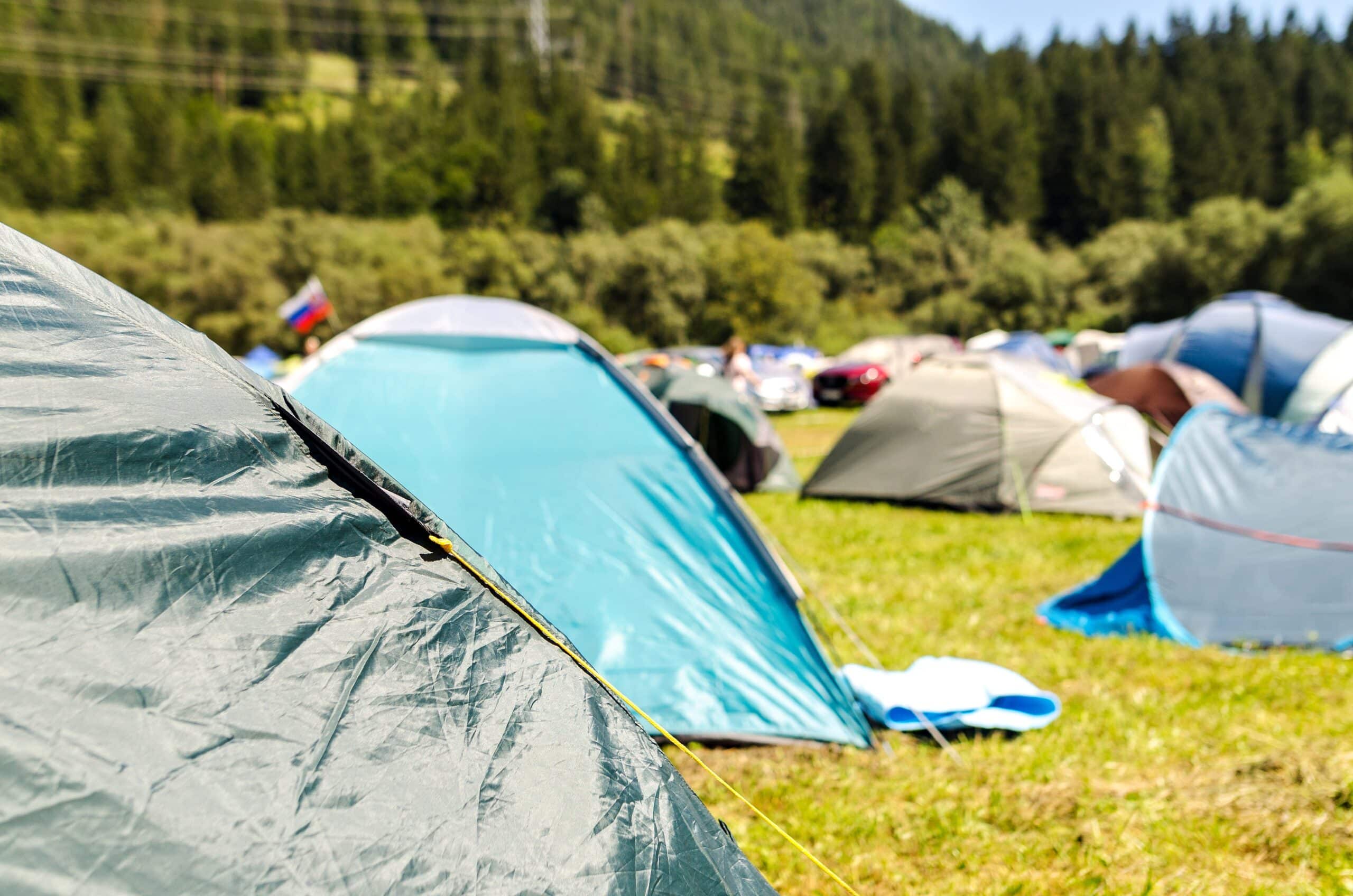 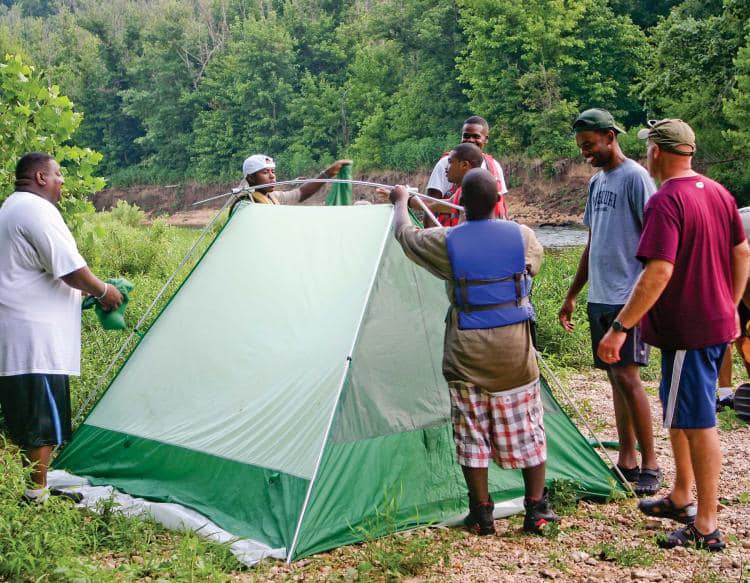 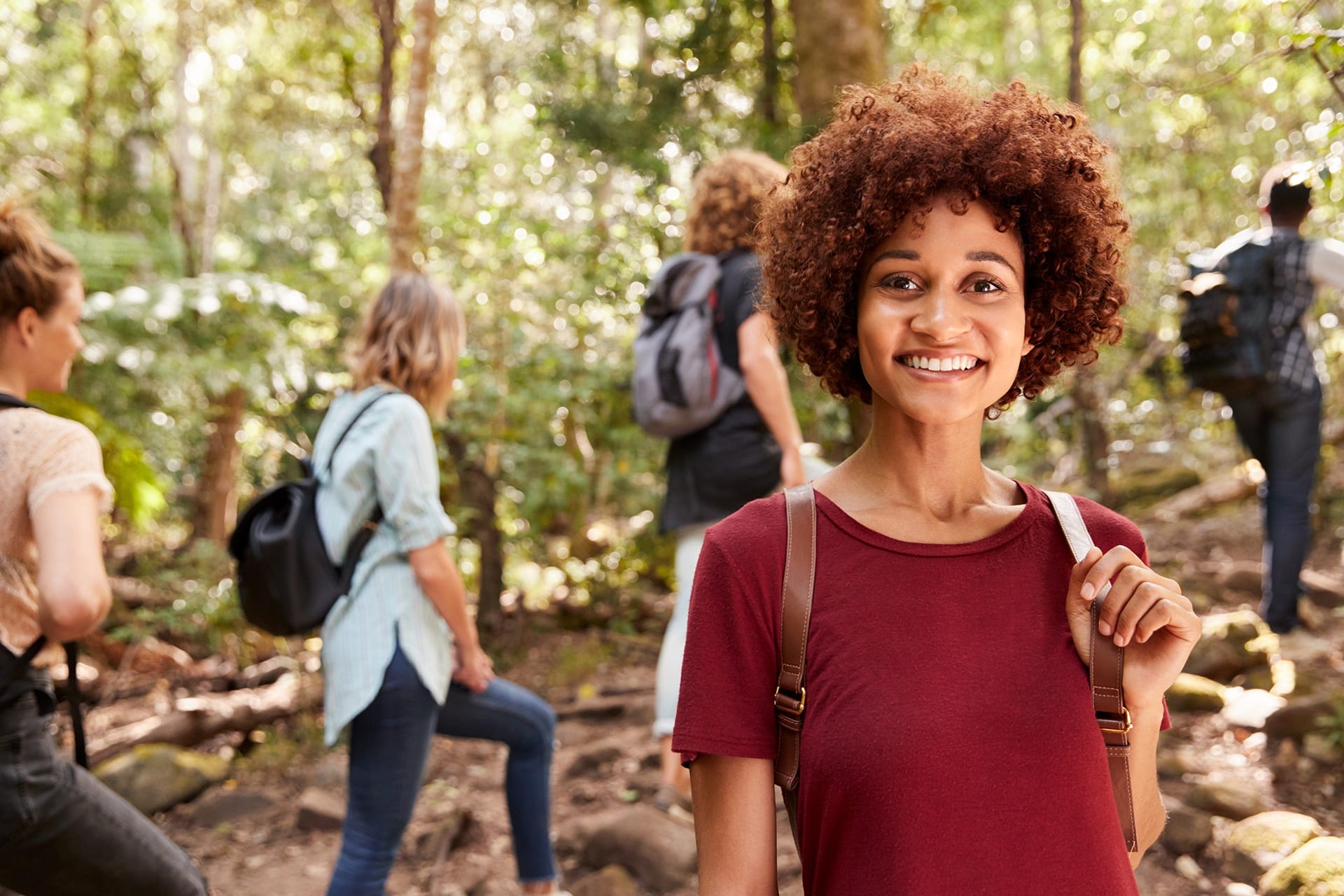 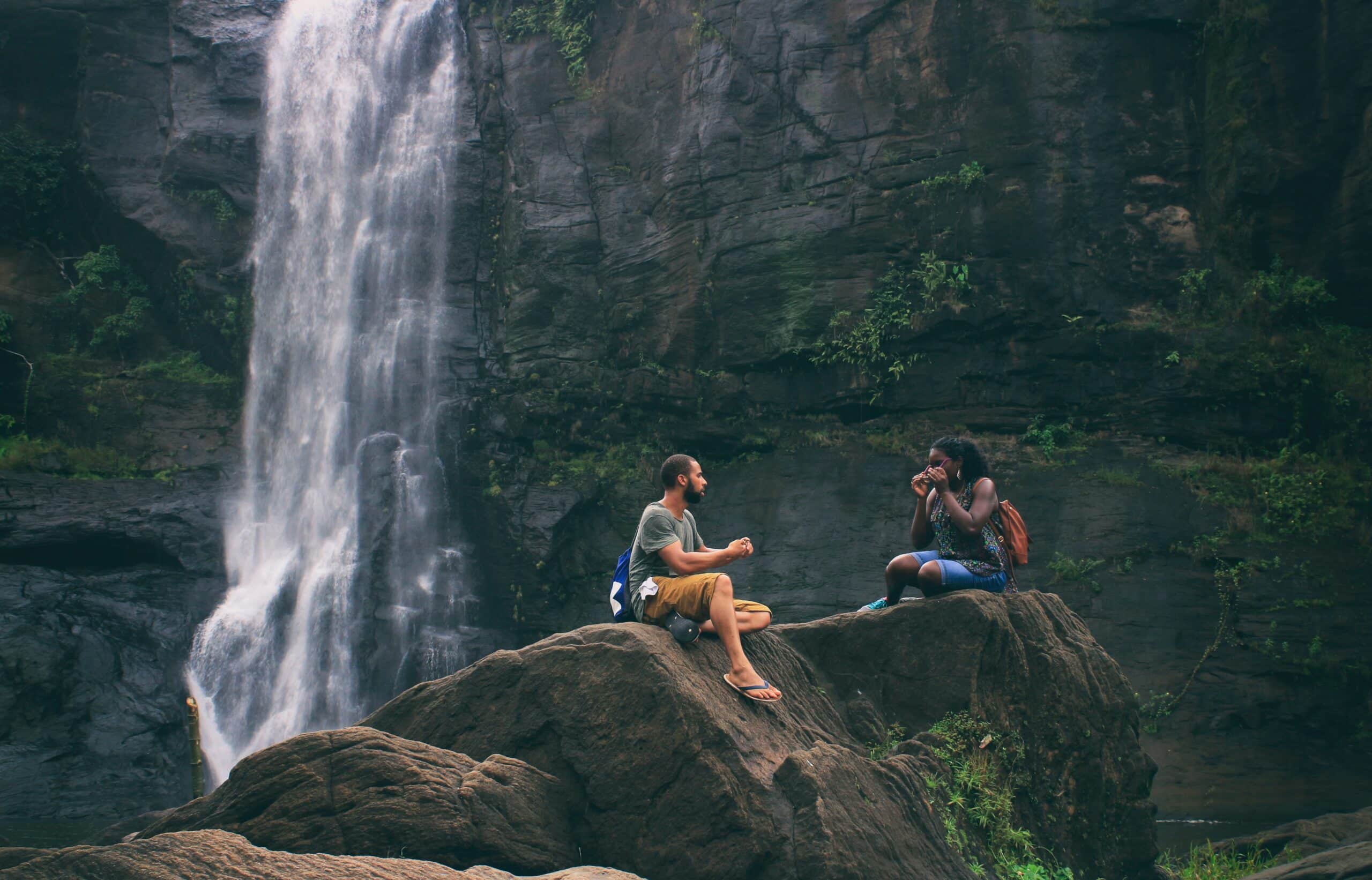 Start Planning Your Next Adventure

Since camping is one of the most inexpensive ways to take a family vacation, Black Folks Camp Too encourages more black families to build memories and strengthen family bonds.
FIND YOUR NEXT LOCATION
PLANNING