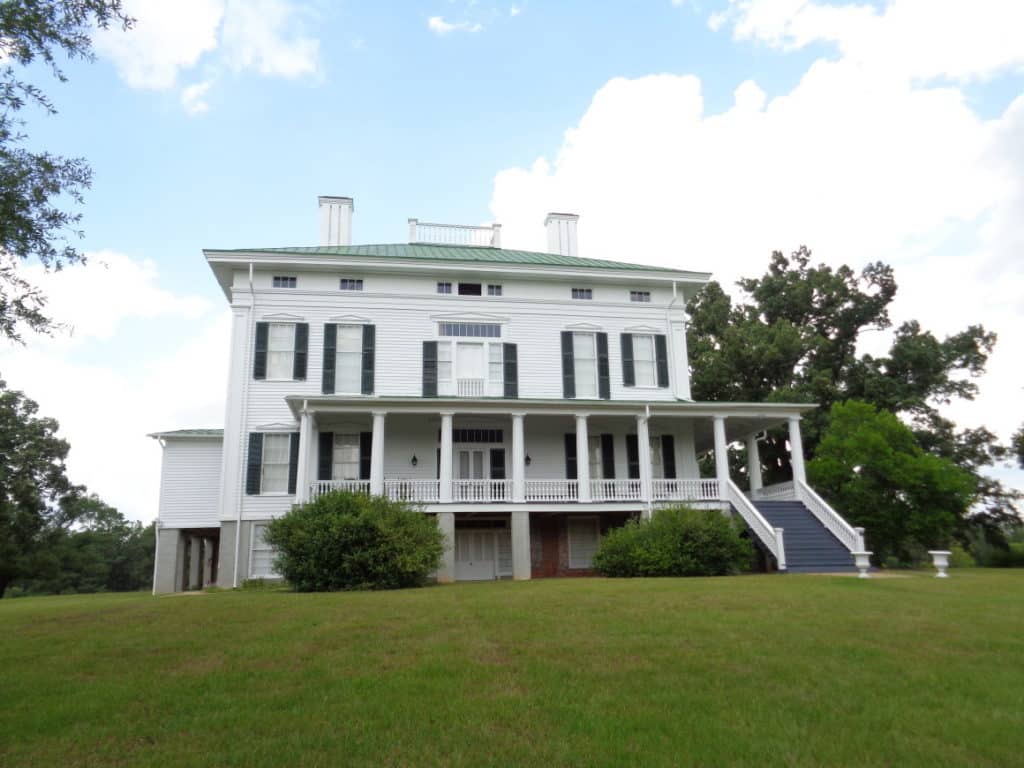 Redcliffe Plantation, completed in 1859, was once the home of James Henry Hammond, three generations of his descendants, and numerous African-American families like the Henleys, Goodwins, and Wigfalls who worked at the site as slaves and later free men and women. Now one of the many historic plantations South Carolina has opened to the public, this site encompasses the ambition, wealth and power of James Henry Hammond as well as the injustices and suffering forced on the hundreds of enslaved peoples who were forced to live and work on the land. A successful cotton planter, congressman, governor and senator, Hammond spent his life defending the southern plantation system and his status within it.

Just one of several historic plantations South Carolina is known for, Redcliffe provides a setting for exploring the experiences of the enslaved, as well as the larger institution of slavery and reflects the historical experiences and impact of the white and black families who lived and worked at the site. The extant slave quarters, mansion, and iconic lane of magnolia trees planted in 1861 serve to highlight the plantation’s rich and varied history.